A Place for Smarties

Doing research for long term project, drop your fav fantasy/science fantasy/whatever loosely you want to define as fantasy joints.
Going to take this time to recommend Lord of Light by Zelazny. It's basically Dragon Ball Z, Hindu mythology and The Holy Mountain. Lord Yama is Piccolo. Read it and you'll get what I mean.
Very elegantly written, the style makes you feel sophisticated even though it's sci-fi men fighting each other with superpowers. Check it out.
Also fun fact if you ever saw Argo, the fake movie they were pretending to film in Iran was an adaption of Lord of Light, and they paid a guy to write a whole screenplay of it and got Jack Kirby to do concept art. Part of me wants to Freedom of Information Act a copy of it but it'll probably cost $160 and be mostly blacked out. 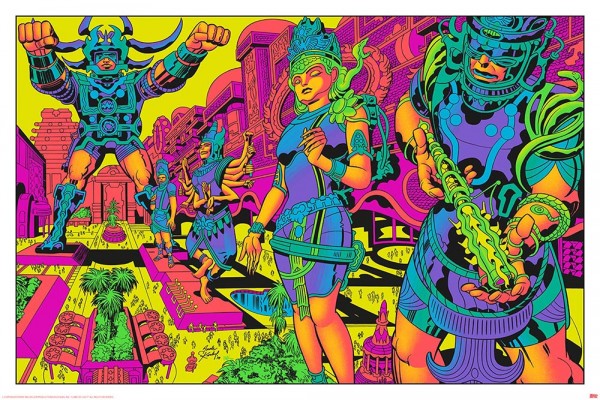 If you can find a copy of this it's a pretty fun and campy compilation of stories from either late 50s or early 60s. It's got an early Philip K. Dick story which is actually pretty sick. 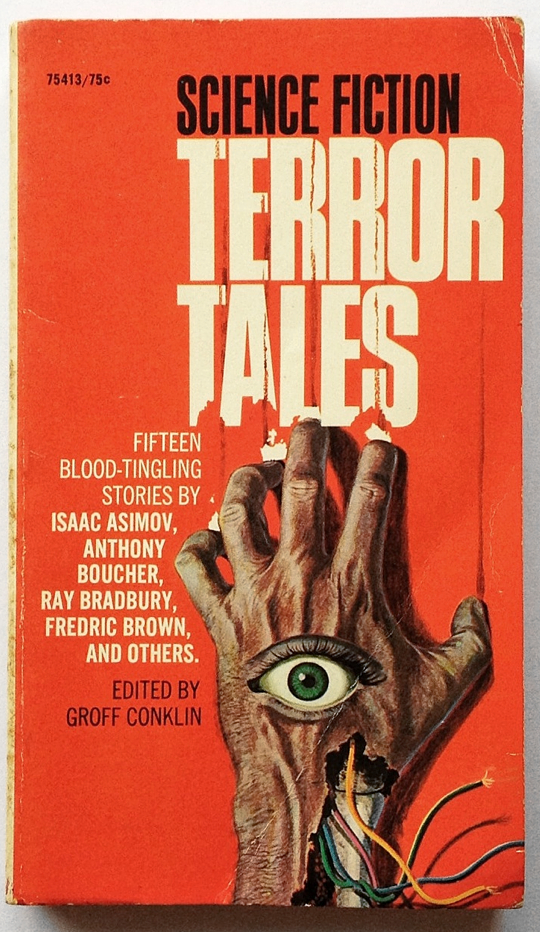 "The Fly" by George Langelaan is great. It's basically a tragic lovestory wrapped up in a really weird bodyhorror. Still though, it's like, genuinely moving, IMO, which is pretty impressive for a story about a scientist switching heads with a bug.

So yeah, i guess those. I never really read like "fantasy" that wasn't Tolkein or C.S. Lewis.
Top

Oh dude just download a torrent of all the Heavy Metal magazine issues, i think there's one somewhere that encompasses the 70s to earl 10s.

They published a lot of good stuff and also a lot of garbage. 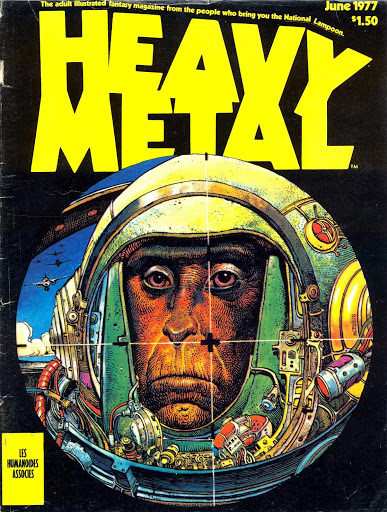 Yo Spacelions, glad to hear from you!
I personally enjoyed Nueromancer by William Gibson if you haven't already read it.
The story is edgy in a good way, and ton of fun, I think it was ahead of it's time in terms of internet/Virtual reality concepts while still a charming and antiquated conception of the future from somebody who wrote this novel on a typewriter. (look out for the highly futuristic digital payphone stands 1/2way through the book. lol) It may or may not have been the genesis for what inspired Masamune Shirow to create Ghost in the Shell. Because the book definitely gives me heavy VR cyberpunk vibes.

Bernard Malamud's "The Natural" the story is at first glance about sports
but it plays with magic concepts: such as the bat being made by a tree struck by lightning
"What was in contact will be in contact forever" it's the principle of contagion magic.
Accounting for the mythical ideas of thunder and lightning as perceived by people.